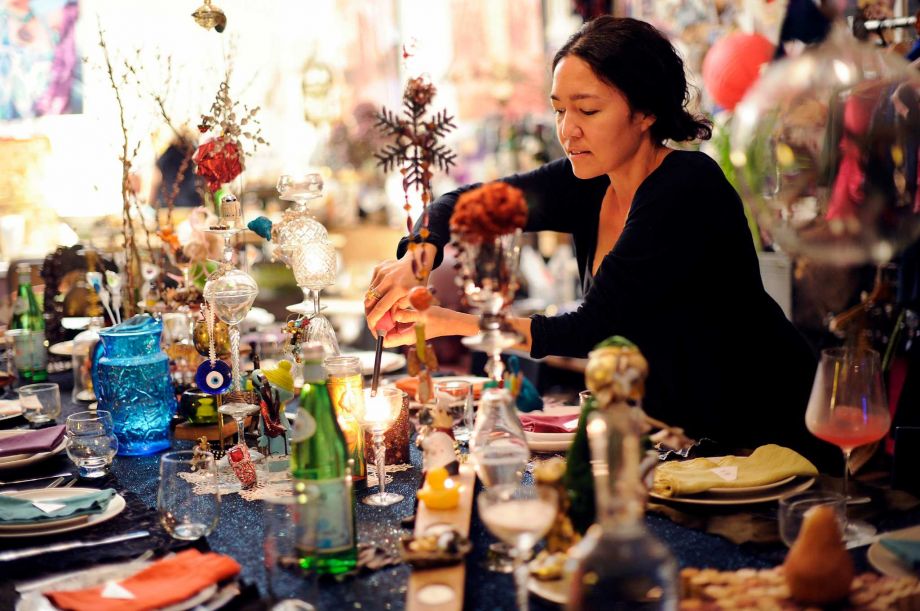 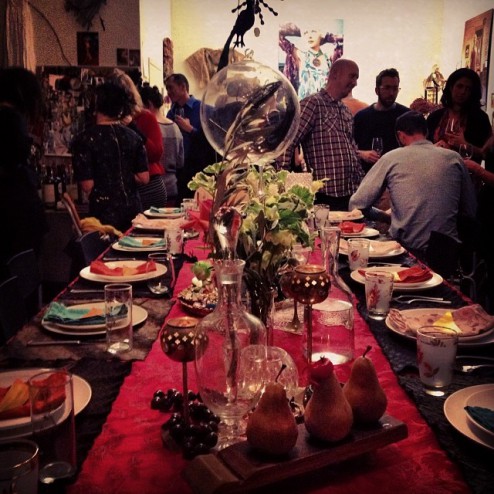 “A master in the art of living draws no sharp distinction between their work and their play; their labor and their leisure; their mind and their body; their education and their recreation. They hardly know which is which. They simply pursue their vision of excellence through whatever they are doing, and leave others to determine whether they are working or playing. To themselves, they always appear to be doing both.”
~ Francoise Rene Auguste Chateaubriand

Join YBCA for a winter celebration salon installation by anthropologist and artist Cari Borja. Borja invites us to explore the history of the art of gathering and the history of the salon. For centuries, the tradition of the salon has provided people with a physical and mental space to eat, interact, and connect through the act of gathering around a communal table. Borja examines the balance between all of the aspects that go into creating such a gathering, including the “metaphorical lightness of the gathering and the weight of responsibility we have to our community.” Borja, with the help of local winemakers, chefs and designers will bring together images, food, wine, a visual collage of films on and about the art of gathering around food, experimental sound scores, and members of the San Francisco Bay Area community.

According to Cari Borja, there is a remarkable history of gathering that has its foundation in the Greek Symposia, through the Roman Renaissance, 17th, 18th and 19th century Italian and then French salons, Gertrude Stein’s art salons in Paris in the 20s and a recurrence in the past few years in different pockets of this country and all over the world. Although we gather over meals with people we love and for things we support and believe in, the art of the gathering through the idea of the salon, is in fact something a bit different. Always present was the idea of possibility in the balance between the ease, the grace, the lightness with which people would come together, and the significance of what the act of gathering and the idea of the salon meant and could mean. The balance between the metaphorical lightness of gathering and the weight of responsibility we have to our community is one that plays itself out in all aspects of culture, but especially around the communal table.

About the salon dinners, cover feature in the San Francisco Chronicle.

Chefs, winemakers, food writers, food friends and designer/artists ~
(many of whom will be there, others have participated by sending wine or food for the table) :

Shelley Lindgren, A16 and SPQR

Stephen Yafa, Grain of Truth: The Real Case for and Against Gluten

To read some of the interviews I have done over the past couple of years on a few of the participants, click on their names below ~
Ashley McKinley and Racheal Matthews, winemaker Paul Draper, Chad Arnold, winemaker Raj Parr, jeweler Deb Durant, Angelo Garro. 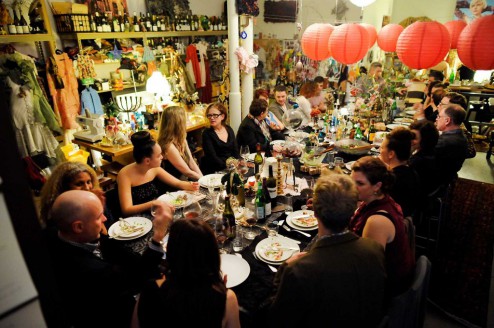 Above ~ photo by Michael Short, for the San Francisco Chronicle feature article on the dinners. Along with lead photograph above. 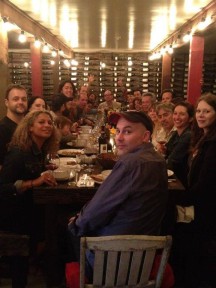 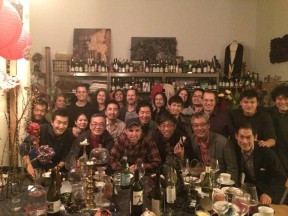 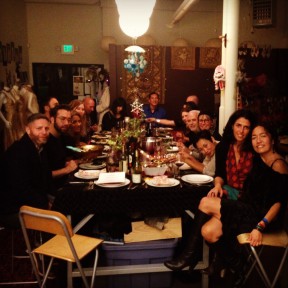 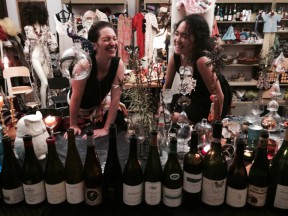 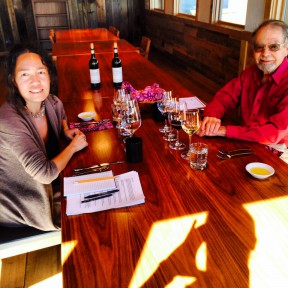 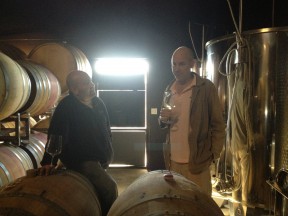 “The heaviest of burdens crushes us, we sink beneath it, it pins us to the ground. But in love poetry of every age,
the woman longs to be weighed down by the man’s body. The heaviest of burdens is therefore simultaneously
an image of life’s most intense fulfillment. The heavier the burden, the closer our lives come to the earth,
the more real and truthful they become. Conversely, the absolute absence of burden causes man to be lighter than air,
to soar into heights, take leave of the earth and his earthly being,
and become only half real, his movements as free as they are insignificant. What then shall we choose? Weight or lightness?”
~ Milan Kundera, The Unbearable Lightness of Being

“Tell me and I forget. Teach me and I remember. Involve me and I learn.”
~ Benjamin Franklin 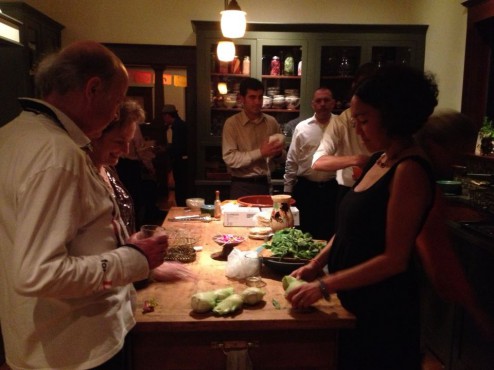 
I love goals ~ end of the year, mid-year, whenever. They propel me forward; and sometimes one needs this type of motivation… When I began this blog in May of 2014, I knew that I wanted…