“give ‘em what they never knew they wanted…” ~ diana vreeland 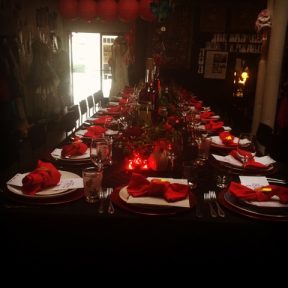 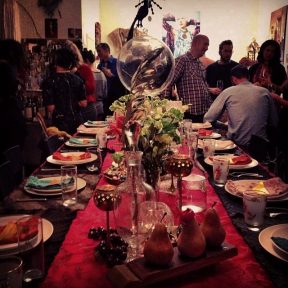 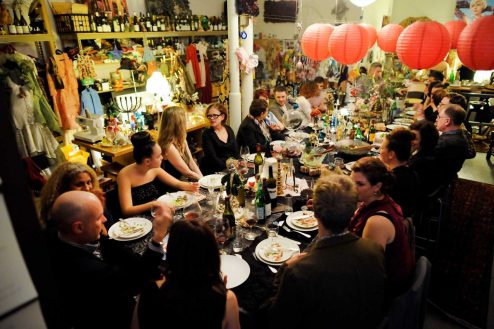 what i do / connect, collaborate, cultivate, curate, create….

why / as a trained anthropologist, fashion designer, writer and curator of ideas, people and experiences, i collaborate with friends and colleagues, companies and corporations to cultivate connections and create community. 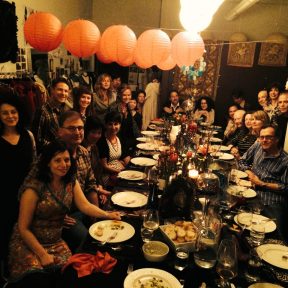 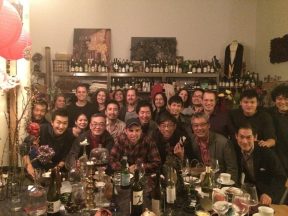 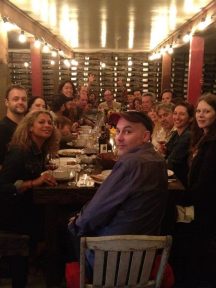 when / the salon dinners began in 2012 (after a short cooking apprenticeship with chef Cal Peternell at Berkeley’s Chez Panisse) as a simple idea to bring together friends around a single table (my cutting table) whom i wanted to meet. A dozen dinners later I began inviting “fantasy guests” whom I or other friends thought would be a good addition to the overarching theme of the dinner. I began mixing disciplines, passions, and generations ~ occasionally brining in collaborators and co-hosts. Eventually the foundational 77 dinners I did in my atelier in berkeley became the moveable feasts they are today around “the art of gathering” in the bay area, los angeles and new york city. 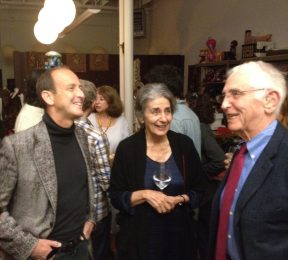 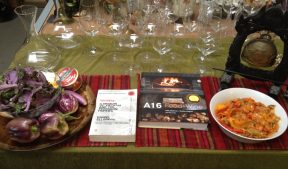 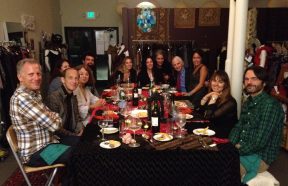 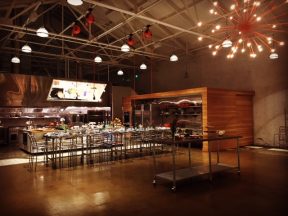 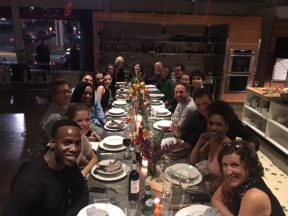 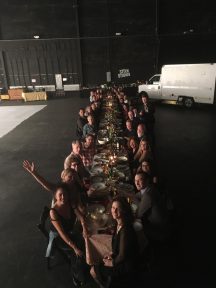 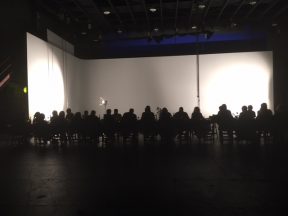 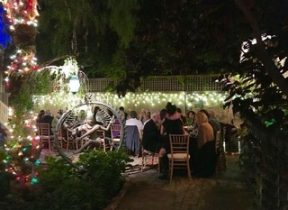 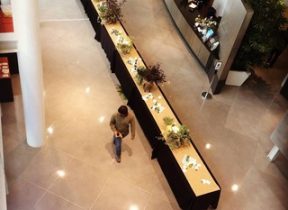 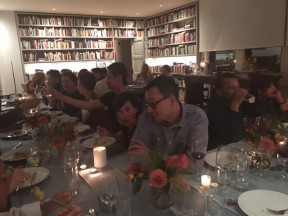 who / my clients have ranged from non-profits to corporations, some of which are thematic or cultivation events ~

where / although the majority of the dinners were hosted at my atelier on 4th Street in Berkeley, CA they expanded as Moveable Feasts and have been held in wineries/Scribe Winery, peoples’ homes, studios and headquarters in the Bay Area ~ Berkeley, Oakland, San Francisco and the Peninsula, in a garden in Venice Beach, Los Angeles, and in a gallery in Tribeca in NYC

“the art of gathering”/Converge: Winter Gathering at Yerba Buena Center for the Arts, SF

“around the world with Oscar” / cari borja installation and BECOMING ME at De Young Museum, SF

“This is the power of gathering: it inspires us, delightfully,

to be more hopeful, more joyful, more thoughtful: in a word, more alive.”