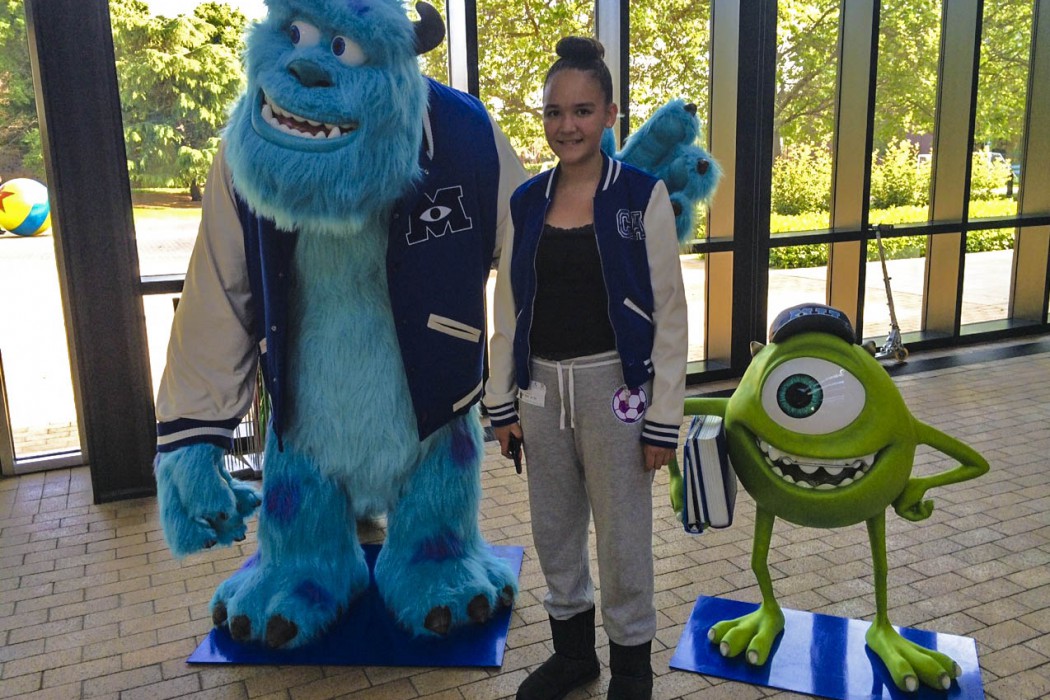 Pixar is our backyard… Located in Emeryville, California, it is literally less than ten blocks away from where we live in West End Commons in West Oakland. I used to think of this more abstractly as in ~ I got to meet my husband for an all you can eat salad lunch in the new-ish Brooklyn ~ which evoked memories of my years at College of the Holy Cross… but more recently with our puppy pugston Ponyo, Pixar as our playground is quite literal. 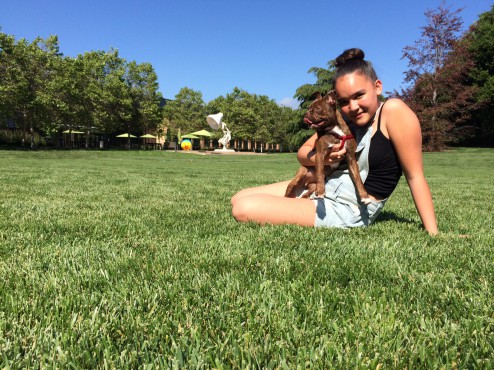 Royal and Ponyo, with Luxo Jr in the background…

In fact, over the past ten years of Lloyd working at Pixar ~ as a technical director working on such films as Cars, Cars 2 and Wall-E, The Incredibles, Brave, Up and my favorite Ratatouille ~ Royal, August and I, like all family members of employees have access to the grounds at Pixar, but now the greenery, amphitheater and volleyball sandpit are truly useful. As the children have grown up we have come to look forward to annual events like the chocolate fair. And so one week, when i was contemplating chocolate and where my daughter Royal got her love of dark chocolate and why i always loved milk chocolate that was on the verge of melting… i thought of the dessert that my friend Joy made for my mom’s birthday dinner (feast #19) at my studio… and everything unfolded, beginning with an idea at the chocolate festival and Pixar screening of Willy Wonka right after, that ended in one of our “sunday suppers” at home… 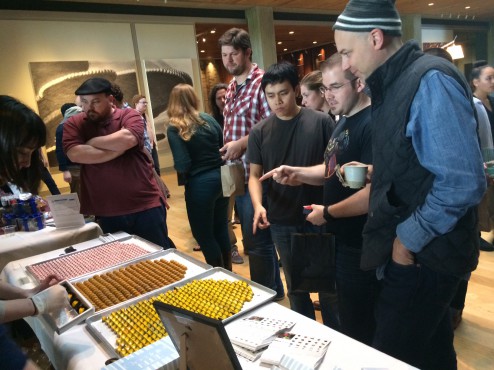 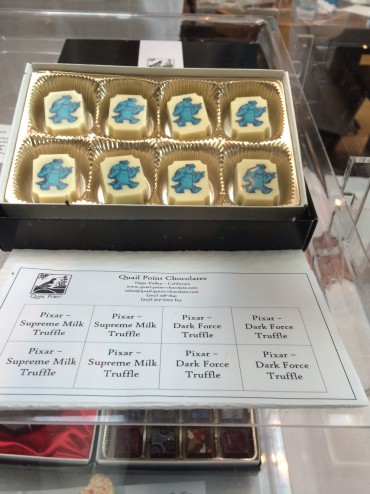 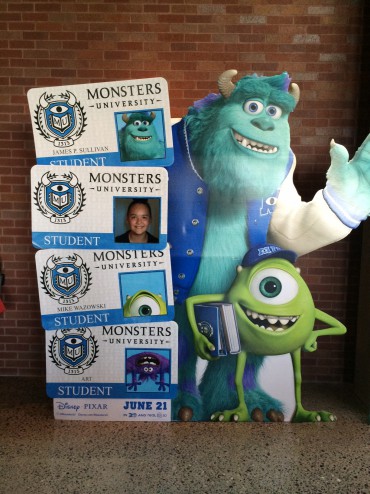 Inspiration for sunday night family dinners for me is related to Suzanne Goines’ Sunday Suppers at Lucques and her book launch at Chez Panisse that we went to in 2005. It was way before i started cooking, and i can’t  remember why we chose to go to this particular dinner, but it made sense years later….and sometimes it takes re-discovering a book to acknowledge how far you’ve come. My husband always insisted the importance of a sunday supper.. which took me ages to appreciate. For me, now, they are a time to breathe, and a moment to gather those close to us around our table. It’s cozy, informal, and NOT at my studio… My reflection on it and love of it now shows how we change, grow, and come to appreciate what is simple and meaningful in one’s life, like the original Willy Wonka ~ 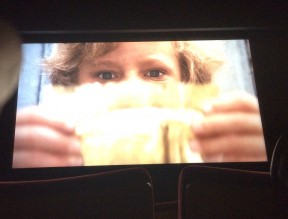 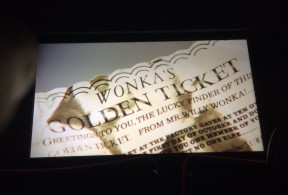 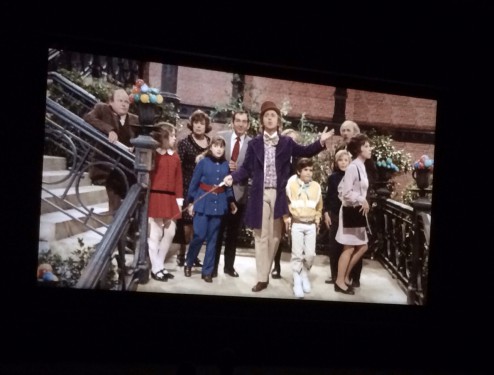 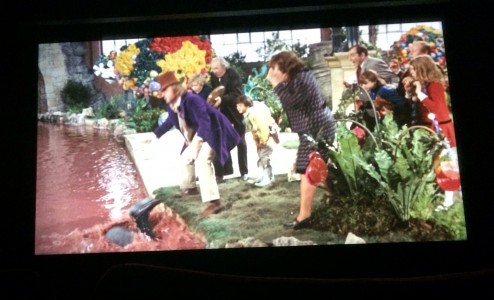 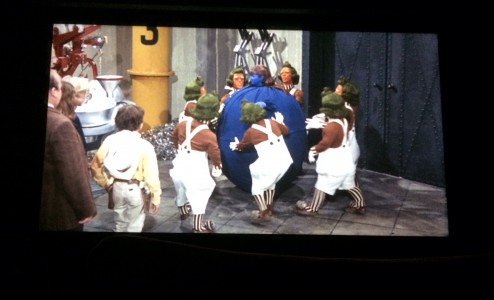 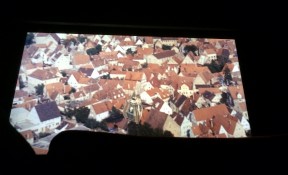 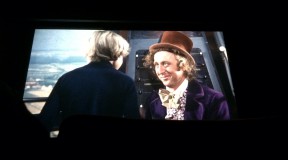 Willy Wonka: “But Charlie, don’t forget what happened to the man who suddenly got everything he always wanted.” Charlie Bucket: “What happened?” Willy Wonka: “He lived happily ever after.”

Post-Tim Burton’s version of Willy Wonka, it’s always hard to get my kids to watch the original, but that’s the power of film to me.. that for me, the new can never replace that which was entrenched in your memories of childhood like Gene Wilder’s character, Roald Dahl’s words and the oompa loompa songs… and the same with chocolate. That’s why over the years i have been impressed with the refined chocolate sensibility my daughter Royal has. I’ll undoubtedly eat the Chocolatier Blue chocolates that my husband buys and devours each year during the festival; but i crave Hershey’s, melted, gooey, kisses. I associate it with the metallic wrapping, the added red and gold around Christmas, a childhood trip to Hershey’s park and riding in the Kissing Tower; but mostly I think it’s seeing the liquid chocolate waterfall, just like in the movie ~ and that’s that’s why i LOVE it, as in think about, dream about these oozy gooey chocolate desserts that Joy made twice in little white ramekins. And I’m positive it wasn’t dark but a melted milky chocolate…Here’s our adapted version:

RECIPE for Joy’s MOLTEN CHOCOLATE OOOOOZY CAKE (adapted from the recipe on the Food Network). This recipe serves six, and should be served in medium sized, 4″ ramekins. 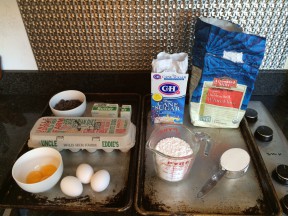 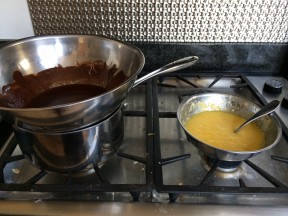 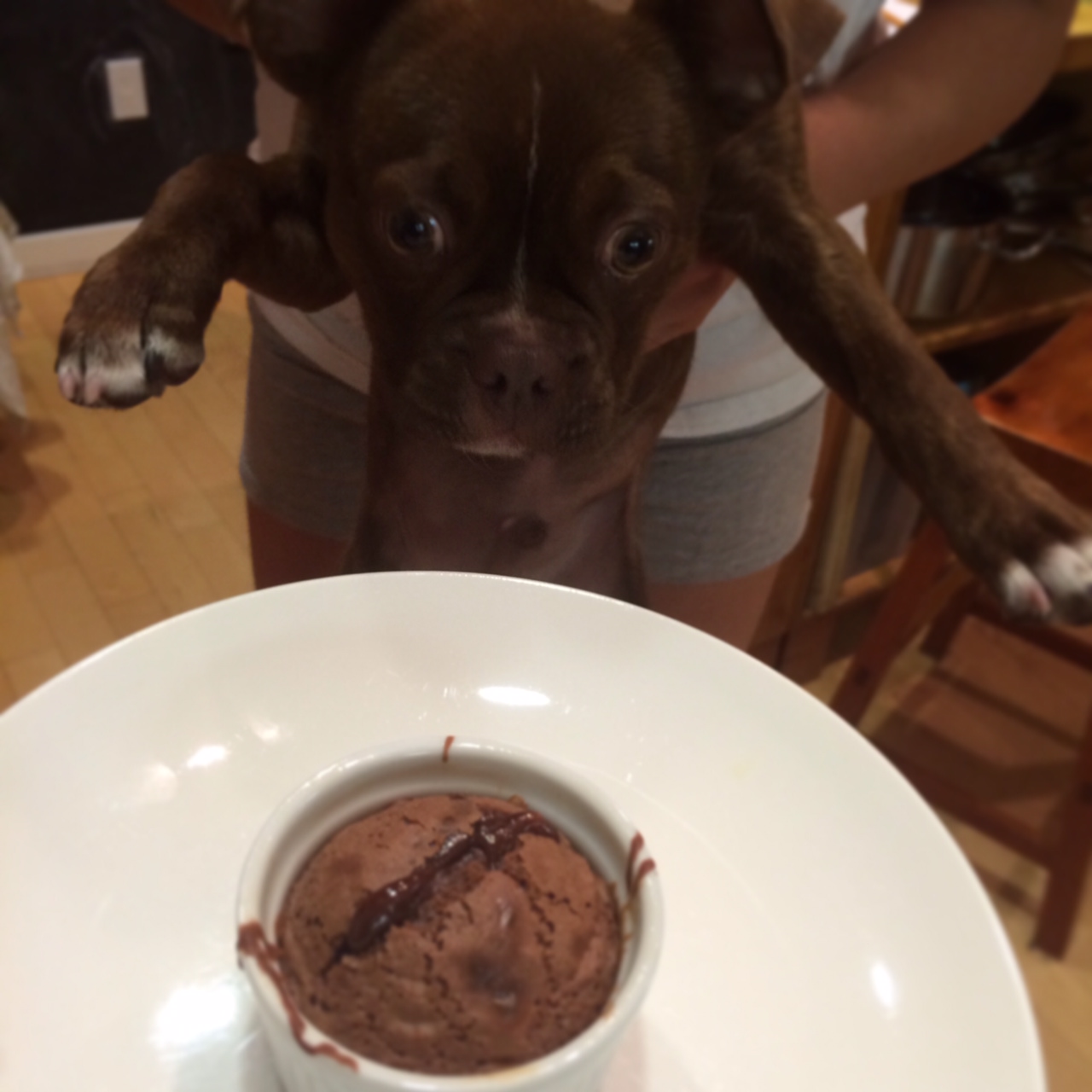