“tell me what you eat and i will tell you what you are.” 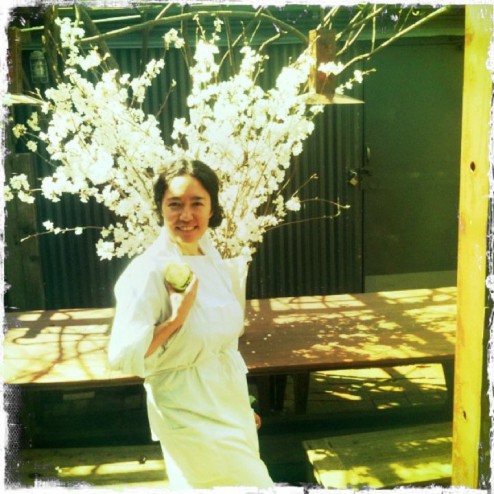 Apprenticing at Chez Panisse, under Chef Cal Peternell. Photo: Eve Love, out back.

food ~ Sometimes an after-thought, many times an obsession, but always a consideration. My relationship to food has continually been one of ambivalence, but slowly it entered into my life and became more than just about itself, but a way of thinking about one’s connection to it ~ from raw ingredient, through prepping, to how it’s cooked and finally served. And for me it was made even more real when i designed a runway collection around a specific lunch in the cafe (laminated menu below), and collaborated on a photo shoot with Oakland photographer Gabriel Harber, hair and make-up artist Rebecca Beardsley and Stars models Jillian Lieber and Kelsey Johnson, around the practice of prepping spring vegetables. 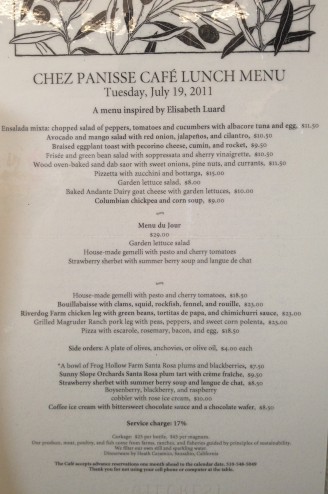 The Chez Panisse Collection was a process, just like my relation to food and to the restaurant itself. When i began apprenticing at the famed Berkeley institution in 2011, with Chef and friend Cal Peternell, I had been eating there for over a decade, and knew it well. I had even been part of its 30th anniversary festivities at the Campanile on the UC Berkeley campus a decade before. But becoming part of the kitchen, and prepping the raw ingredients, I not only began to understand the restaurant from the inside out ~ from front to back, and up and down, but also as an ideal and a vision. At its core I actually started thinking about the “social life” of raw ingredients, because i hadn’t before. And the larger picture was quite remarkable to me… Once this understanding took hold, and I considered the possibility of each vegetable and consequently each act of making a choice, it was like transforming fabric into a gown. I could shape it, sculpt it, alter its context and its relationship to other pieces, and then to the collection, and outward it spiraled. Thinking about it this way, it all made sense. It was a metamorphosis, a transformation, that all began in an encounter… just like my doctoral thesis on Jamaican art worlds. For me, this particular collection was a meditation on juxtaposing colors and illuminating kitchen technique through silhouette. Whether recreating the idea of the nature of carrots or beets, or the prepping of asparagus and cauliflower, the act of repetition in the kitchen was paralleled to my process in the studio. The results were at times ethereal and weightless, and sometimes weighted down with layering and texture, but always organic and full of movement. 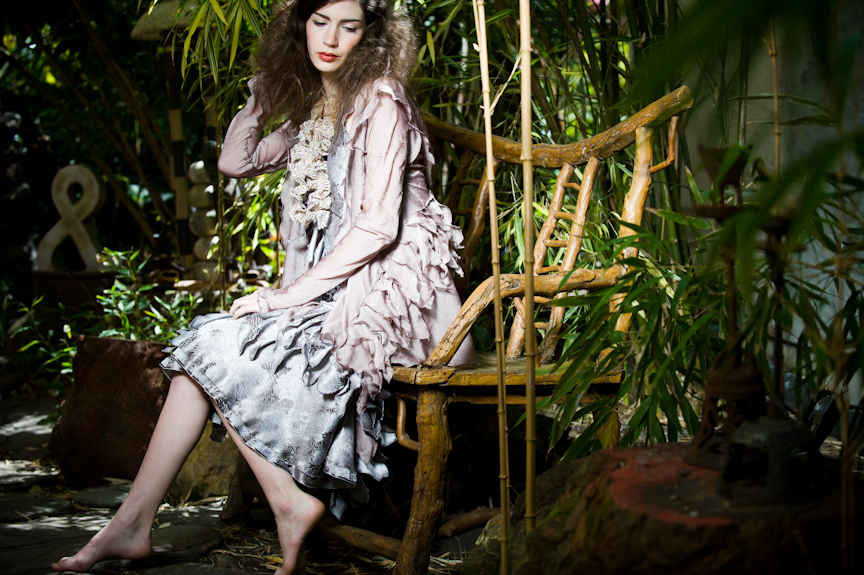 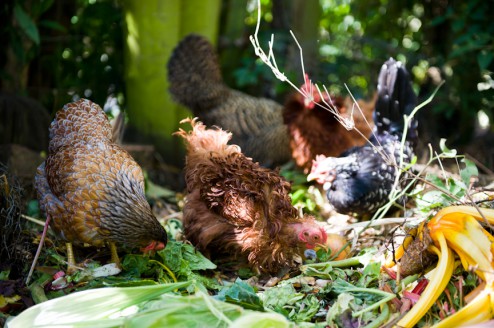 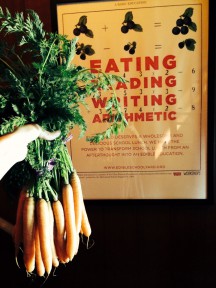 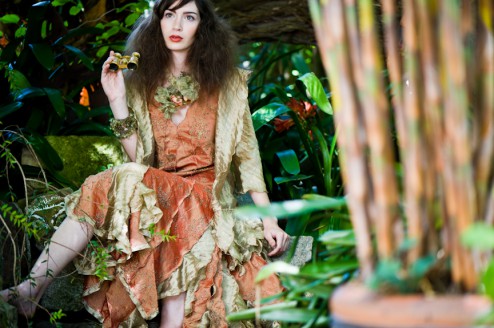 “The heaviest of burdens crushes us, we sink beneath it, it pins us to the ground.
But in love poetry of every age, the woman longs to be weighed down by the man’s body.
The heaviest of burdens is therefore simultaneously an image of life’s most intense fulfillment.
The heavier the burden, the closer our lives come to the earth, the more real and truthful they become.
Conversely, the absolute absence of burden causes man to be lighter than air, to soar into heights,
take leave of the earth and his earthly being, and become only half real,
his movements as free as they are insignificant. What then shall we choose? Weight or lightness?”
~ Milan Kundera, The Unbearable Lightness of Being 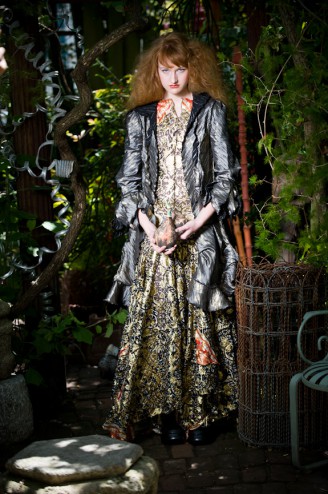 When we were thinking of a location to shoot, i happened upon my friend Deb Fink in Cesar in Berkeley, right next door to Chez Panisse, and she mentioned a paradise-like garden behind Whole Foods. Marcia Donahue’s garden was perfect; filled with chickens and vegetables, rocks and bamboo, it evoked the Eden that i wanted, filled with texture and color, both blossoming and decaying, and so beautifully conveyed through Gabriel Harber’s images, which were taken spring of 2011. Here are some of my favorites…juxtaposed with a few images of vegetables, contextualized, that i took more recently at Chez Panisse. I didn’t have an iPhone back then, so it’s only in my memory… but here’s a sweet anecdote about my initial naiveté, not too long ago… My first day apprenticing I was asked to go in the walk-in to get carrots, so i went in but came back empty-handed. There weren’t any. I was asked again to go back, and was given specific directions where they were located. So i went back in, looked around and only saw these wildly deformed turnip-y type things that were off-orange, yellow and reddish-purple. Carrots. When i went to chez panisse today to record the vegetables i remembered, they only had orange carrots and were almost too recognizable; the colored (and possibly more curvy) ones were to arrive tomorrow… sometimes the memory is better, but if you need an image, here’s one.. you’ll get the idea. 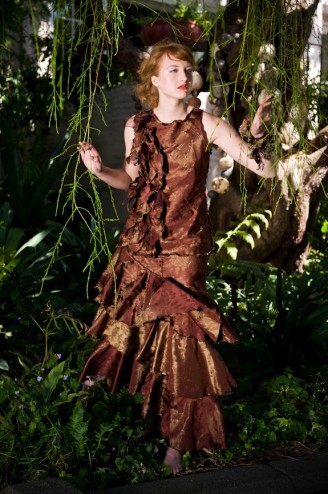 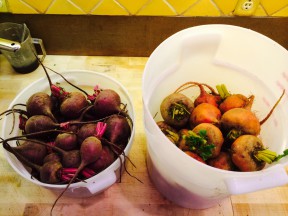 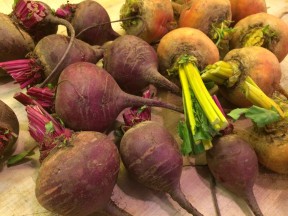 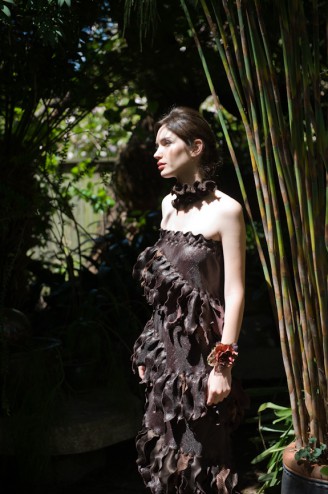 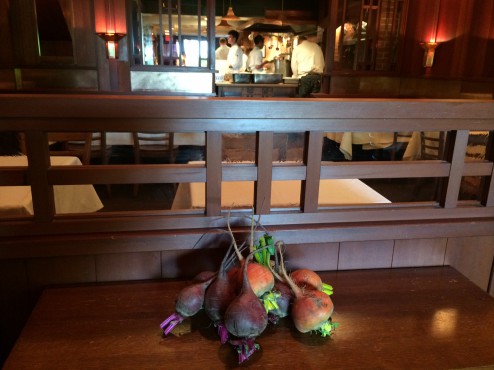 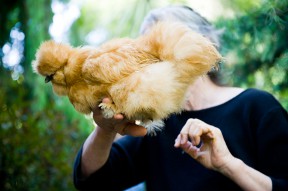 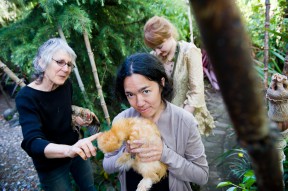 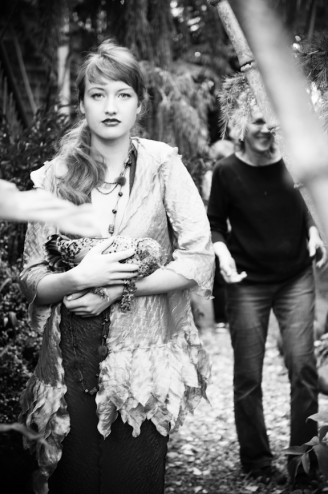 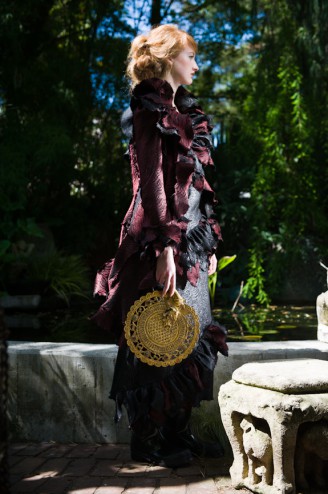 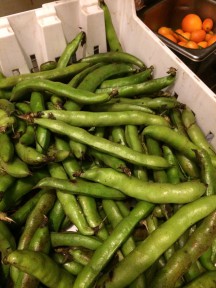 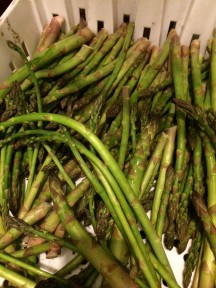 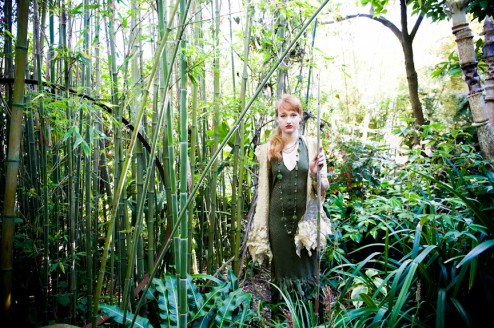 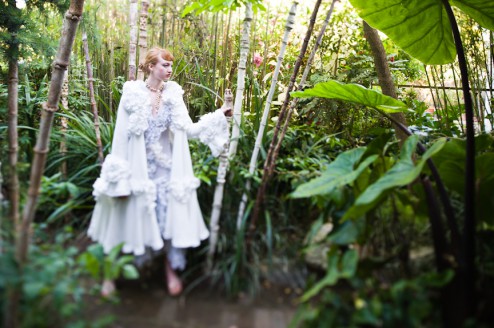 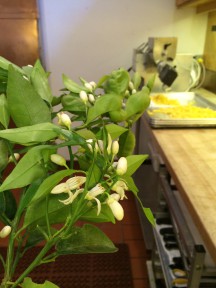 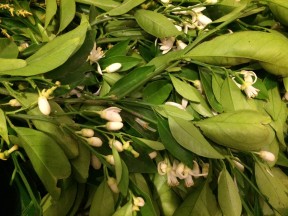 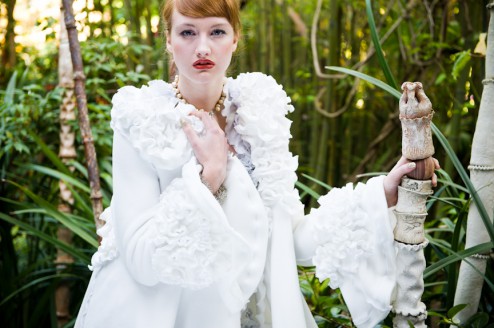 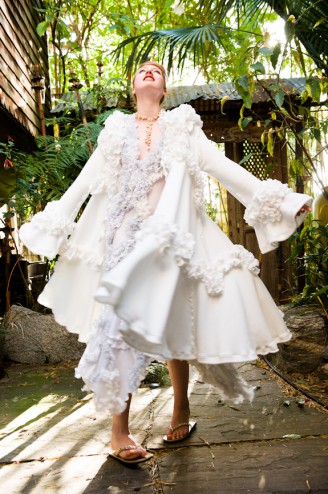 
“I know there is no straight road  No straight road in this world  Only a giant labyrinth  Of intersecting crossroads”  ~Gabriel Garcia Lorca I met Angelo on a boat in the Bay. It was the day…