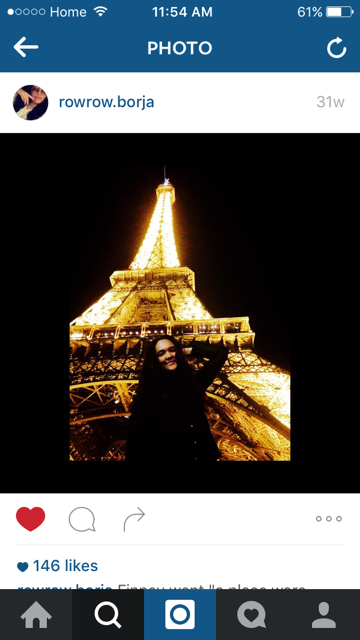 To move, to breathe, to fly, to float,
To gain all while you give,
To roam the roads of lands remote:
To travel is to live.
~ Hans Christian Anderson

“Images last for ever, our minds don’t – capture what you can before the time runs out.”
― Sam Pope

“To take a photograph is to participate in another person’s mortality, vulnerability, mutability.
precisely by slicing out this moment and freezing it,
all photographs testify to time’s relentless melt.”
― Susan Sontag, On Photography

Anyone who knows me, knows how much I love quotes, little pieces of text, taken out of time and written or uttered in a new context. The same with photographs. I think I must have gotten this from my mother, who photographed my childhood (and my kids’ childhoods too), and over the years has handed little pieces of my past back to me in albums, envelopes marked with dates, themes ~ Cari, Halloween; Cari, Roller-skating. I would look in the envelopes and my past would re-enter my present in the most vivid of ways. The top two quotes are new quotes, like the bottom three “new” images that were just taken a few days ago in Venice, Italy at the Biennale (where I worked in the American Pavilion 20 years ago, during Bill Viola’s Buried Secrets installation) … The rest of the images are ones that have been posted months ago, from 4 articles for EatDrinkFilms, on two specific trips ~ a travelogue in two parts to NYC in March of this year, and another in two parts of a trip I took in April to Paris with my daughter Royal…

What’s so profound about words and images, is how they are both an absolute slice of a moment in one’s life, that can be re-contextualized with new meaning with such a potency. When there is something beautiful or tragic in one’s life ~ a birth or death, a getting together or a breaking up ~ there is a before and after. What’s left are the memories of the thing itself, but often it’s distilled in a letter, an email, a text, an image of the way something was at that precise moment, or before now. I used to look at images of my childhood that my mom had captured ~ images of me with a dad I only knew for 14 months, and tried to see if there was a change in my sense of self that could somehow be seen when I had a dad ~ my first 14 months of my life, and after we left. Did I look different in images take AFTER? And would I look at these images differently after I had my own children? Would space and time and my own desire to photograph my kids’ memories somehow make me re-see those poignant images from childhood? Of course they do, and of course I want more than ever to try to remember what it was like as a child to discover those photographs for the first time. This is photography’s power, which is similar to that which we write/type/text. The first time you said I love you in, wrote it on a card, in a text. I treasure those milestones, those moments, those memories.

Below are 3 worlds of images ~ NYC, March 2015; Paris, April 2015, and my first few images of visiting Italy (via Paris) since the attacks. I wanted to take this moment to pause and look back and re-think how we think of place and time and the written and visual records we leave behind, before writing more specifically about our Italy trip in a piece next week… This morning at breakfast at our sweet B&B in Torino (housed in a 16th century palazzo) we were asking the other guests why they were there, and they were all here to see Madonna, who is playing right now in Torino as I write. Within a half hour, I was in our room checking out prices on tickets for the concert, and after a conversation with Lloyd, we decided it wouldn’t be the best choice to go to such a crowded area after Paris, and the lockdown in Brussels. So this evening I was on youtube watching posts of last night’s concert (and recalling the first Madonna concert I went to in high school) and realizing things are as they are ~ or in Milan Kundera’s words in The Unbearable Lightness of Being ~ “Muss es sein? Es muss sein.” Must this be? It must be! (originally from Beethoven)… and why must this be? What exactly do we tell our children about everything that has happened? How will I explain the more morbid details (someday) to Royal of the beautiful Paris that changed her way of seeing things only months before? And how do we see things truly anew as we move forward? This is the constant question, in face of what Nietzsche called the eternal return. But in between ~ in those precious moments of living and being, are glimpses of beauty and lightness and hope, renewal and possibility ~ in the face of all that is happening in the world… Here are a few. 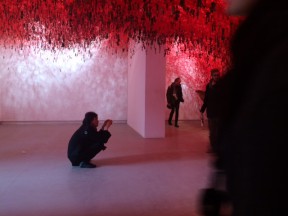 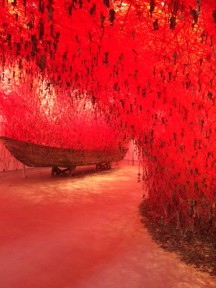 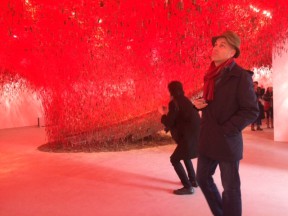 Above ~ Images from Chiharu Shiota’s THE KEY IN HAND installation in the Japan Pavillion, 56th Venice Biennale ~ a favorite piece from the show.

For part 1 ~ NYC, Then and Now: The City Through Film and Fashion, Food and Drink ~ click HERE.

For part 2 ~ NYC, Now and Next Time: The City Through Film and Fashion, Food and Drink  ~ click HERE. 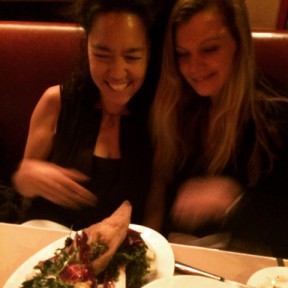 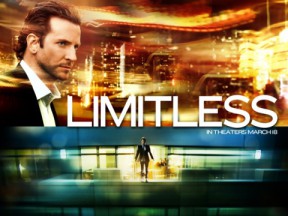 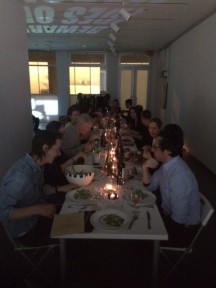 Above, left ~Susan Sakin and I, checking out a crispy pig’s ear at Spotted Pig, NYC. Center ~ one of those many films that conjure the feeling and energy of being in NYC. Right ~ my first “Moveable Feast” in Tribecca at Susan Sakin’s and Ronnie Peters’ place, with guests Charles Ferguson and Emily, Christine Muhlke and Oliver Strand, Tamara Jenkins and Jim Taylor, Sorrel Ahlfeld and Francesca Esmay, James Croak and Tomoe Ito, John Krokidas, Nicky Kassell, Masculine Lepeltier, Jane Sutherland, Henry Hargreaves.

For part 1 ~ The Beautiful Unknown: A Trip to Paris ~ click HERE

For part 2 ~ Contrast, Context, and Core Memory: A Trip to Paris ~ click HERE 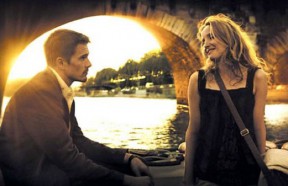 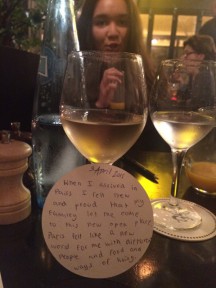 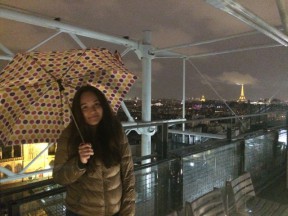 Above, left ~ Ethan Hawk and Julie Delpy in Richard Linklater’s Before Midnight ~ the 2nd of his trilogy, which takes place in Paris. Center, Royal on our first evening out in Paris, where she wrote, On April 3rd 2015 ~ “When I arrived in Paris I felt new and proud that my family let me come to this new open place. Paris felt like a new world for me with different people and food and ways of living.” Right, Royal on top of the Pompidou, the first time she saw the Eiffel Tower.

One’s destination is never a place, but a new way of seeing things. ~Henry Miller 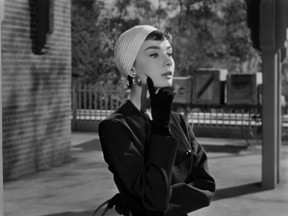 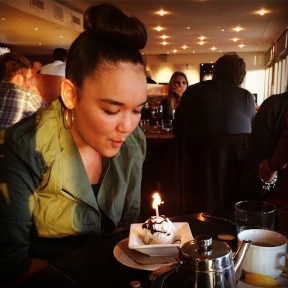 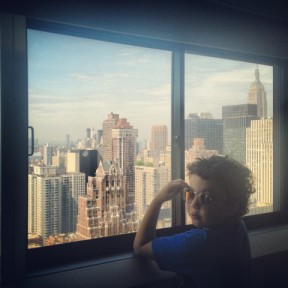 Above ~ August, overlooking NYC back in 2011 from United Nations Plaza, as I pointed out the Empire State Building and where the Twin Towers used to be… and he’s wearing rose colored eye glasses from our friend Kim Dang that he says “makes everything look a little bit better and brighter.”

a garden party in Venice Beach / my 91st salon dinner


“a garden to walk in and immensity to dream in ~ what more could he ask? a few flowers at his feet and above him the stars.” ~ victor hugo  i had dreamt of gardens ~…