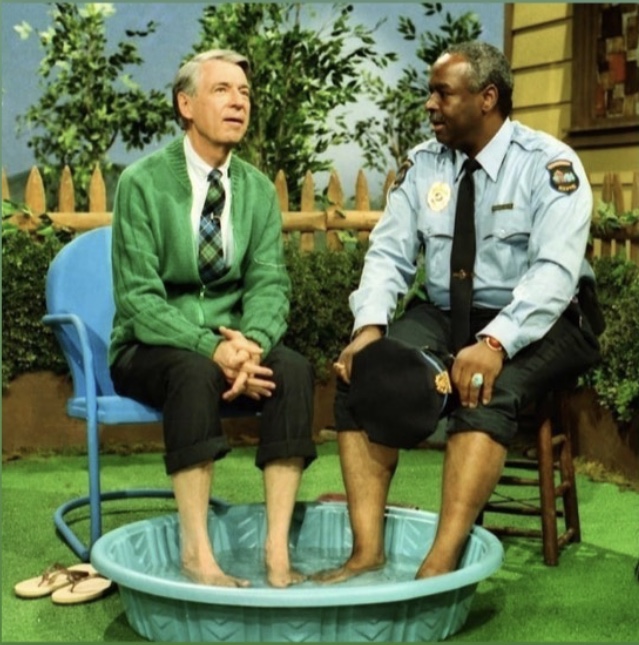 what is it, exactly, that we want out of life, out of living, out of being, out of becoming? it’s hard not to think about and reflect on such things these days as our lives are shifting so dramatically, from being consumed on everything outside of one’s self, which is easy to do… to suddenly spending a lot of time looking inward. At the very core of our sheltering in place ~ the isolation, the loneliness, the deep loss of connectedness to others ~ that experiential sense of learning through living and inhabiting the world around us, seems missing, almost gone.  so how exactly do we respond ~ react, adjust, adapt? with all these seeming constraints and rearrangements, how do we move forward to be continually inspired, constantly cultivating our curiosity? and… what’s the process: emotional, intellectual, experiential AND the product, for those who need it ~ the resulting collection (of fashion), film (of clips or photographs), class (of themes + obsessions), exhibition, essay, series, short stories, or book (of thoughts + ideas)…

wendell berry’s quote above is especially telling ~ in many ways about the nature of knowledge and knowing, the compulsion to learn, what is revealed when suddenly, a pause, an obstacle, a pivot to something new?  if i look at the word learn and define it, contextualize it, wrap my head around something that seems so obvious for many of us, engulfed as we are in educational systems ~ having already gone through them, but now with students at home, attempting to learn virtually, asking ourselves why.  with many of us wondering well, what’s next, what now… and what is it really, truly, that we’re looking for, motivated to do, that gets us up each morning, now that our lives have rearranged themselves ~ just not how we had envisioned them…

Rudyard Kipling’s opening lines are also poignant, re-contextualized here again in terms of learning ~ to gain or acquire knowledge of or skill in something by study, experience, or being taught:   ~ I keep six honest serving-men / (they taught me all i knew); / their names are What and Why and When / and How and Where and Who…

below is a syllabus of some of my preoccupations since March 17th ~ of taking a series of MasterClasses, and then focusing on films, TV series, documentaries (most of which I documented in my last 4 posts through “100 days”), and onto the nature of learning. From the idea of micro and macro “development” in terms of both personal + societal growth and also corporate culture ~  to self-motivated and introspective, transformative re-invention ~ who do we want to become and how do you get to there ~ in our daily lives, and in our work? For many of us who are in the midst of transition into a what’s next, the role of anthropologist is an ideal lens to look through. Whether the concept of participant observation (in the study of other cultures) or the role of the armchair anthropologist (like in a recent piece i wrote on Manresa’s David Kinch’s A Chef’s Voyage) ~ it is all about perspective, the insider become outsider who is always shifting point of view, critically thinking about the bubble we inhabit, whether it’s geographical or intellectual, the things we take for granted, don’t question ~ the “too obvious.”

in one of my favorite commencement speeches by David Foster Wallace called This is Water (listen to it HERE), he concludes ~ “It is about the real value of a real education, which has almost nothing to do with knowledge, and everything to do with simple awareness; awareness of what is so real and essential, so hidden in plain sight all around us, all the time, that we have to keep reminding ourselves over and over: “This Is Water.” And so we learn, we layer, we juxtapose, we reconsider. we empathize, put ourselves in the Others’ shoes, understand the intersection of an Us and a Them ~ a constant state of self-awareness and reflexiveness, the point from which we see, which is sometimes multiple and manifold, for context is everything. why do we learn, and what do we do with that knowledge? this is the ultimate question, the quiet contemplation of how we enter into dialogue with all that is around us ~ the creation of a process and a ritual that we engage in day after day, in constant search of purpose and place.

“Creativity is just connecting things. When you ask creative people how they did something, they feel a little guilty because they didn’t really do it, they just saw something. It seemed obvious to them after a while. That’s because they were able to connect experiences they’ve had and synthesize new things.” ~ steve jobs 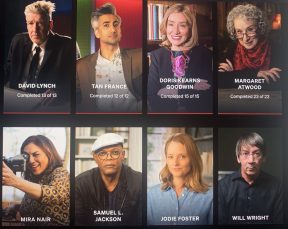 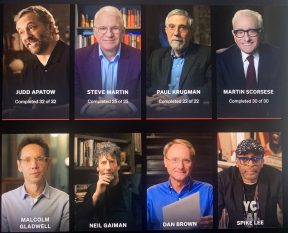 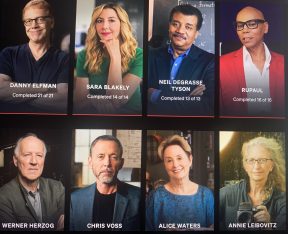 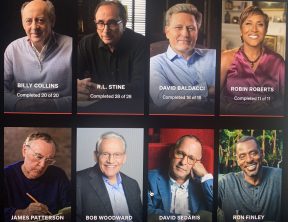 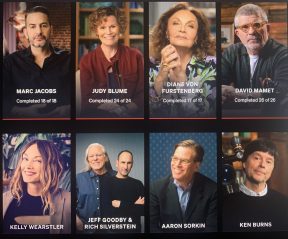 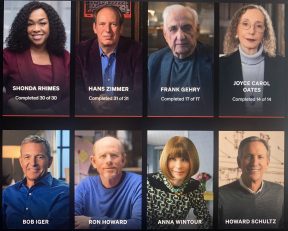 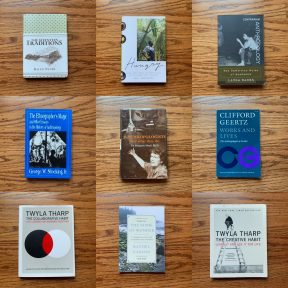 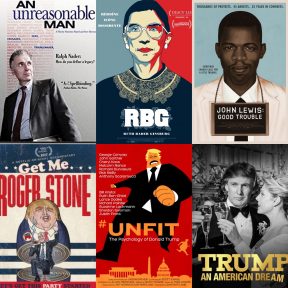 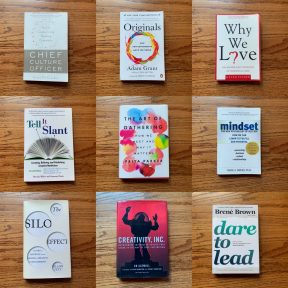 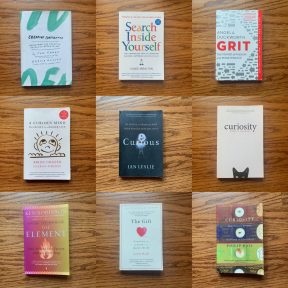 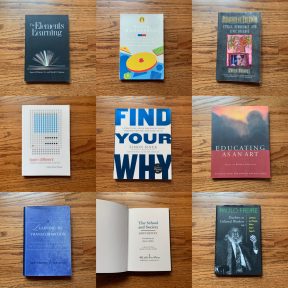 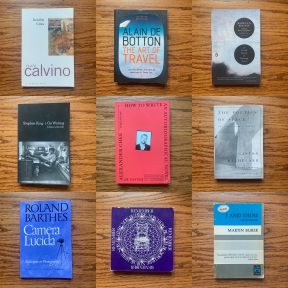 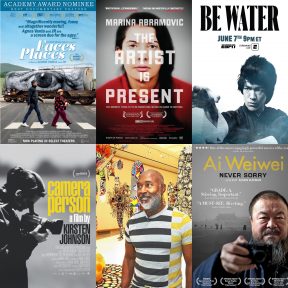 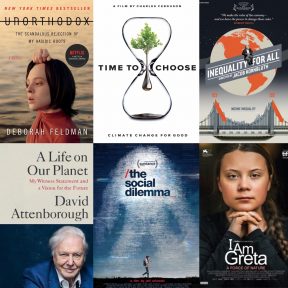 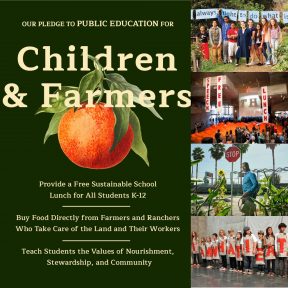 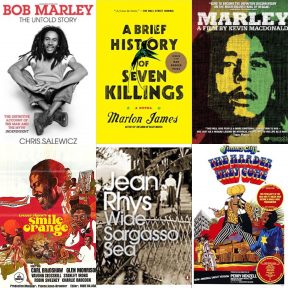 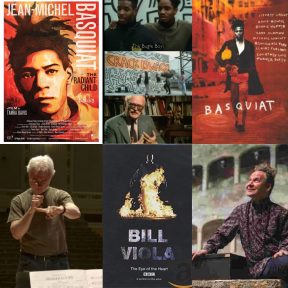 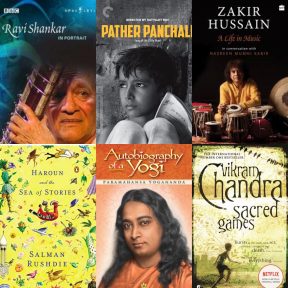 …and, after just re-seeing Won’t You Be my Neighbor (lead image above of Mr Rogers with Officer Clemmons), as Mr Rogers (and Sesame Street) were two of my great teachers as a child… i think of these:  first… “You rarely have time for everything you want in this life, so you need to make choices. And hopefully your choices can come from a deep sense of who you are.” and finally, and so importantly ~ “All of us, at some time or other, need help. Whether we’re giving or receiving help, each one of us has something valuable to bring to this world. That’s one of the things that connects us as neighbors–in our own way, each one of us is a giver and a receiver.” 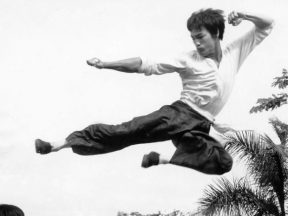 Starting with why / our kickstarter project The Deep Sky


“The fact of storytelling hints at a fundamental human unease, hints at human imperfection. Where there is perfection there is no story to tell.” ~ Ben Okri ~~~~~ “The way you do anything is the way…